The project aiming to erupt It’s tour from Egypt into the belly of West Africa,Europe, and calm its waters in the United State Of America, is on its way for execution.

The long awaited project started from 2015, scouting for that rightful African provoking poetic personality, with that versatility to feature has ended its trials. 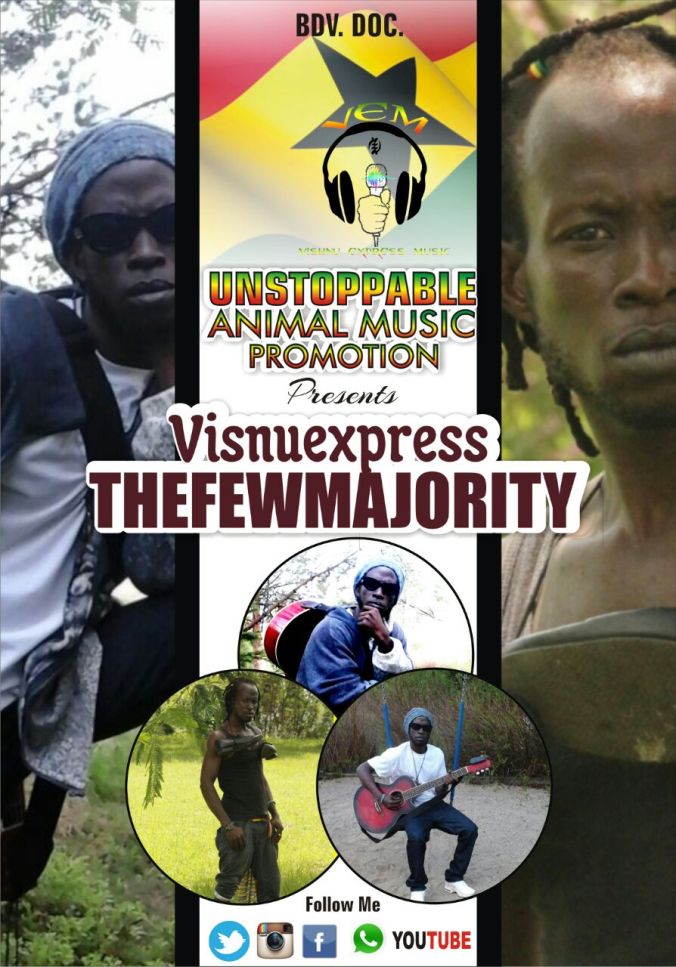 It was through Facebook social media I met the artist The Prince Of Weed, and since then my music career been talking a far different language, which is amazing to me.

I don’t remember the particular group I promoted my music works that very day, but to my understanding he had the intuitional confirmation the moment he listened to my track Africa Rise.
The Prince Of Weed is a product of alien interaction, government tested and strain from a world the human race has no knowledge. 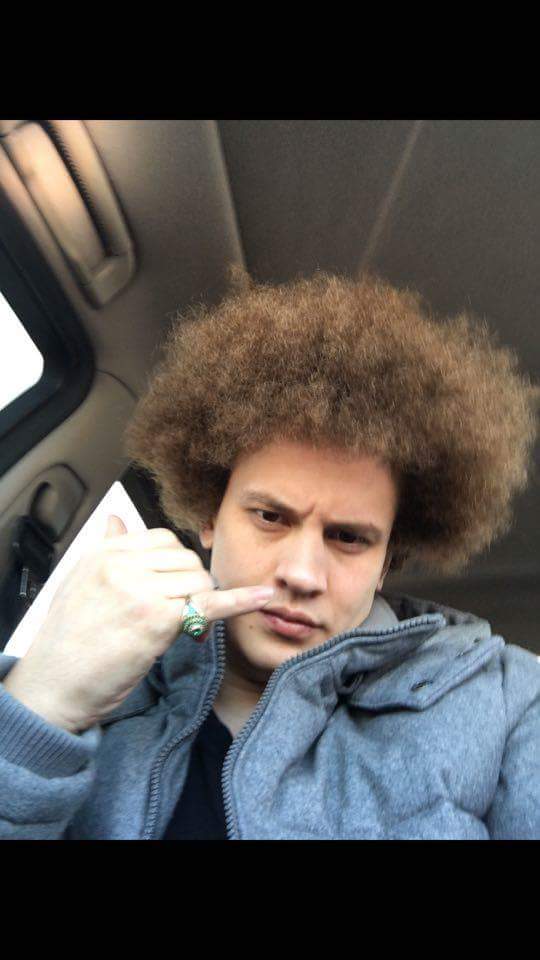 The artist crafted in top secret hanger deep within Houston, Taxes in the United states of America, most believe he is a culture that span thousands n millions.

The artist sign to the record label Skunkworks Entertainment has work with Young Dro, Project Pat, SwizZz and etc.
Itz a great delight for me to work with artist assuch, and thinks my music career is rolling in the right direction, integrating and attracting white communities and influence.
Though my past have worked on international music collaboration, I feel this project is big of a kind.
Which his admirals and mine should keep a close watch.

5 thoughts on “The Prince Of Weed And TheFewMajority Africa Music Project To Rock Africa.”

This site uses Akismet to reduce spam. Learn how your comment data is processed. 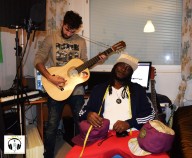 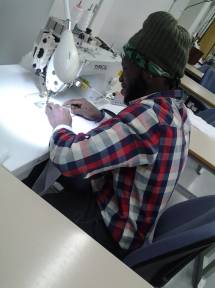 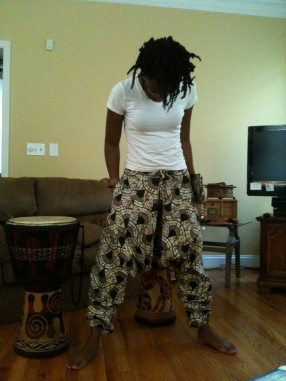 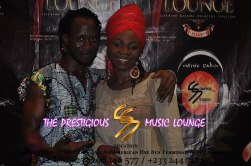 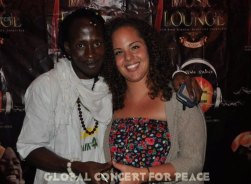 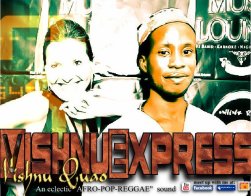 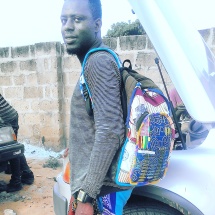 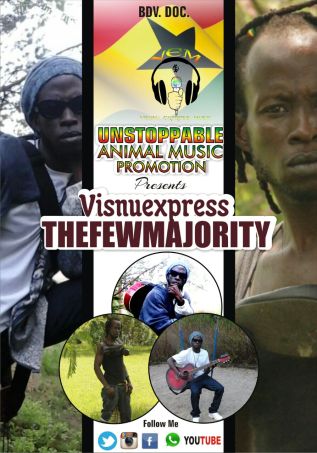 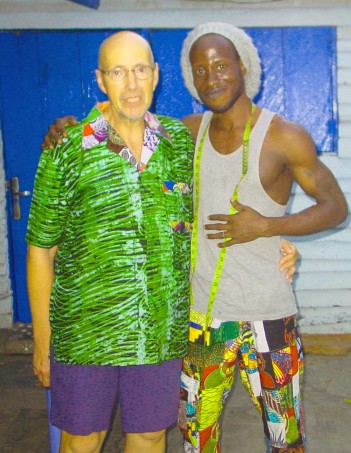